30 Years of Technology, Music and Memories

This year marks the 30th anniversary of when I started working in IT. Things have changed a lot since 1985, both in the IT sector and the world itself. So, in true Forrest Gump style (well, almost), here’s my story:

In 1985 I started my main working life as a 22 year old van driver with Clydeforth Office Equipment (later to be acquired by TSG).

The delivering and fixing of computers was my first taste into the world of technology, and yet my main recollection remains how heavy and robust those computers used to be (I dropped a few and they still worked…I don’t do that now of course….;))

It was around this time that the traditional Olivetti typewriters were being replaced by the first wave of electronic word processing devices and computers – complete with word processing MS-DOS & Unix based software…how I wish I’d bought some Microsoft shares back then!

Music in the 80s was of course far superior to anything we hear today. In July of that year the now historic Live Aid concert featured many of my favourite bands. Conversely, mortgage rates were running high at around 10%, and as such money was tight for pretty much everybody I knew.

In 1988 I moved into a new role as a software consultant where I was installing, implementing and training on Multisoft Accounting Software.

In those days, we also installed the server operating systems Novell and Unix. Strangely enough, despite the fact that Microsoft were starting to dominate the desktop PC market with their graphical based operating systems, they were nowhere to be seen in the server space.

The 90s saw the rapid rise of the Windows based desktop PCs, and of course the awesome ‘mouse’. Back then we needed to give training sessions on how to use Windows before we could start on the accounting application.

This decade saw both the dramatic rise of “The Internet”, and Sage were really starting to establish themselves in the accounting software space. It was a very exciting time to be involved in IT and people were looking forward to the future, predicting what was going to happen next.

Margaret Thatcher, who had presided over the UK for three terms (I’ll not go into much detail on that one…) resigned in 1990, making way for John Major.

Windows 95 really started the age of our online world. Email and the internet were now critical business tools and household names.

My first ever mobile phone arrived that year, a Sony Ericsson. What a great feeling that was, until I started getting support calls at all times of the day and night…I do however still have the same mobile number to this day 🙂 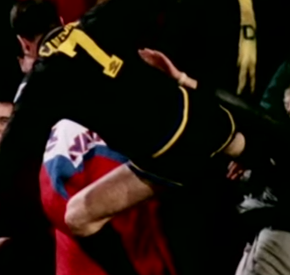 Also in ’95 football fans will remember Eric Cantona’s kung-fu style kick away from home towards a Crystal Palace fan.

In 1998 Google was founded, (yes it really was that long ago). My first ever search was of course my own name which, unsurprisingly, delivered “no results”.

We were in a great place for music (though still not as good as the 80s) with bands such as Oasis, Blur, Queen, Take That and Simply Red all fighting for top spot in the record sales.

Once we’d gotten over the fact that we weren’t all going to be swiped from existence with the Millennium Bug, it was time to concentrate on new accounting software.

Sage’s mid-market product ‘Line 100’ was starting to evolve, gaining a new ‘Windows’ look and feel front end. By 2002 it was rebranded MMS.

Also that year Sage sponsored the new music Centre in Gateshead for £6m – now known as ‘The Sage Gateshead’.

But he couldn’t just retire – that same weekend Graham spoke to TSG’s now Chairman and Chief Executive David Stonehouse about setting up a new technology business that would later become TSG. You can watch Graham recalling that conversation on video here:

In August 2000 the Queen Mother celebrated her 100th birthday and record petrol prices caused protest blockages at oil refineries and shortages as the pumps.

In football Rio Ferdinand became the nation’s most expensive player following an £18 million transfer from West Ham to Leeds United, and Robbie continued to dominate charts worldwide especially with the track ‘Angels’ which was the most played song at both weddings and funerals.

Apple launched its first iPod in 2001, bringing music into the digital age.

Apple continued to take the music industry by storm with songs being made available for purchase on their iTunes store. And YouTube is officially launched, increasingly the popularity of cats forevermore.

Across the pond Hurricane Katrina devastates Louisiana, and George Bush starts his second term as the 43rd President of the United States. Closer to home Tony Blair is elected for his 3rd term, whilst the legendary footballer George Best dies at the age of 59.

Topping the charts was that annoying Crazy Frog tune (it wasn’t just me that was driven insane by it right?) Luckily, to counteract this, my favourite movie saga Star Wars topped the box office with Episode III: Revenge of the Sith. 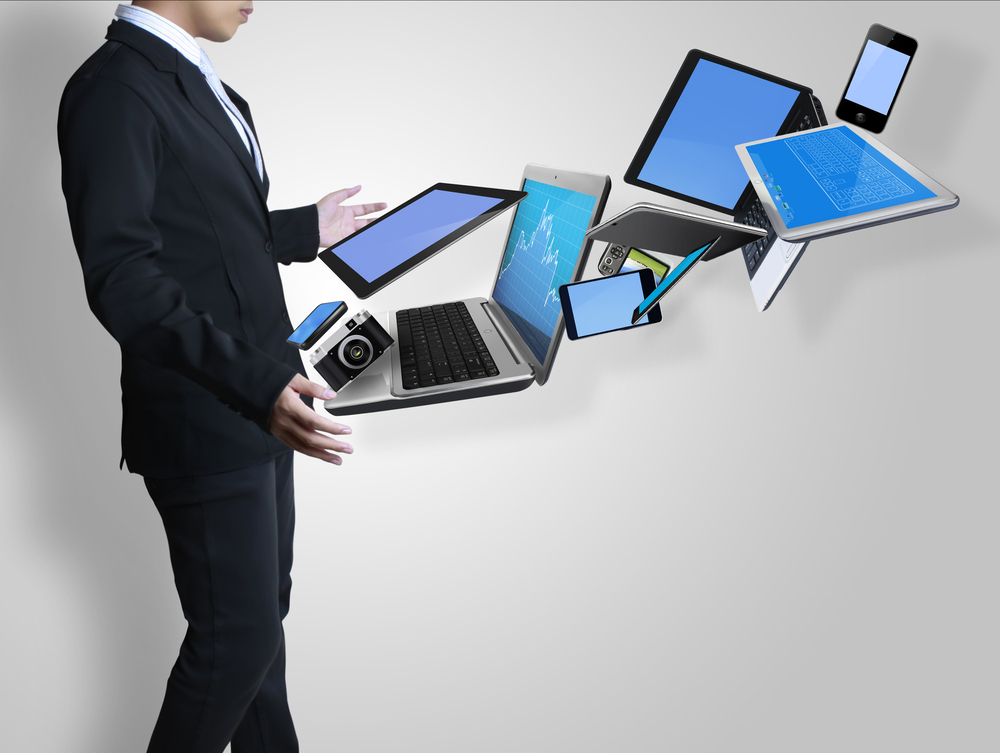 Mobile devices have also become key tools for businesses, not only giving workforces access to telephony, but key applications such as CRM, SharePoint and financial data.

Sage 50 and Sage 200 now have mobile versions, so you’re able to view key financial information on devices such as iPhone, iPad and laptop devices with an internet connection.

Sadly cyber-crime is dominating the home PC and business device, creating serious data and financial threats. The traditional virus is being disguised as links to bogus websites and downloads which gather keystroke information, and emails masked as if they have come from people you know.

Whilst the anti-virus vendors are constantly updating their applications to combat threats, they cannot stop “clean” emails being delivered to the end user. So we all need to be vigilant before we open or click on a link embedded in an email.

Hardware solutions like Sophos UTM are protecting business from these type of threats, and block outbound traffic to unauthorised websites.

Another type of virus, the deadly Ebola virus epidemic begins in West Africa, February 2014, killing at least 10,000 people. Adele topped the charts in 2011 with “Someone Like You” and the top movie of 2015 so far is the seventh Fast and the Furious film, followed closely by Fifty Shades of Grey.

And that seems as good a point as any to end on!

Feel free to share your memories of your years in tech, or any particular stand out moments for you in the comments section below.