Home / Insights / Are you still the Apple of my i?

Are you still the Apple of my i?

As famous as Apple are for their innovation, they are rarely the first to bring anything to market. They prefer the old ‘revolutionise’ method – take an idea and make it better.

The jury’s still out on the Apple Watch. I’ve spoken to people who have bought one, and they don’t have the usual ‘Apple gleam’ in their eye. It’s generally more, “Yes I bought one and I’m a bit embarrassed about the whole thing so please don’t ask me any questions about it.”

Then again Apple did sell more watches in one day than the Android Wear did in the entirety of 2014 (in the US).

Apple have always been about offering something so desirable that you become victim to the ‘Apple Itch’ – you can’t stop thinking about it until you’ve scratched it. And by scratched it, I mean stood in line at midnight before a product launch like its 1983 and Return of the Jedi is previewing.

Until now. Questions have been raised as to whether Apple has lost its mojo of late (whilst Microsoft are creeping up the cool scale), and Monday’s announcement about some key new services is another example of this. Among the items discussed were:

Many of Apple’s critics have derided these announcements (as you’d expect). All of the above are services currently available from other companies, so what they’re saying is that this is yet another example of Apple coming late to the party. 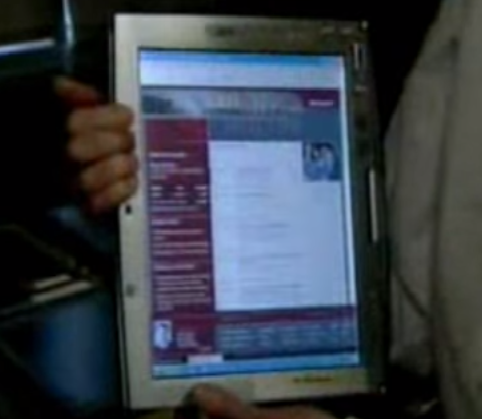 Well, that’s never normally an issue for Apple – heck they’ve been known to be ten years tardy on previous occasions. Bill Gates showed off a touch enabled tablet in 2000, but it looked terrible and no one wanted to use it. The iPad achieved the opposite effect in 2010.

Plus, would Spotify even have made it to market if Apple hadn’t proclaimed in 2001, “With the iPod, you can fit 1000 songs in your pocket”?

The thing is, Apple operates in an incredibly secretive manner whilst they’re making stuff.  This has worked massively well for them in the past as it gives them the element of surprise.

According to an ex Apple employee quoted in this Fortune article, Steve Jobs used to say in meetings, “Anything disclosed from this meeting will result not just in termination but in the prosecution to the fullest extent that our lawyers can.”

So, by the time anything was revealed to the public, nobody had any pre-conceived product information, and the hype and news the next day was worth millions, quite literally.

The product had to meet the hype of course, and for years, it did.

However, how long Apple’s uber secretive approach will continue to work for them if what they have to announce isn’t new/better than what their competitors are already offering, I don’t know.

Technology moves at such a pace now, Apple won’t be able to spend 10 years correcting Microsoft’s mistakes. They have to get the balance right of being able to act now, yet maintaining the same level of innovation and core attention to design that they are loved for. Not exactly a walk in the park…

The intelligence aspect of iOS 9 is an interesting one. Microsoft and Google have been doing the same thing with Cortana and Google Now respectively for quite some time now (even though Siri was something new when it first came on the scene). Many of my colleagues in TSG swear by Cortana and absolutely love it/her and Siri has become a bit of a joke in comparison. 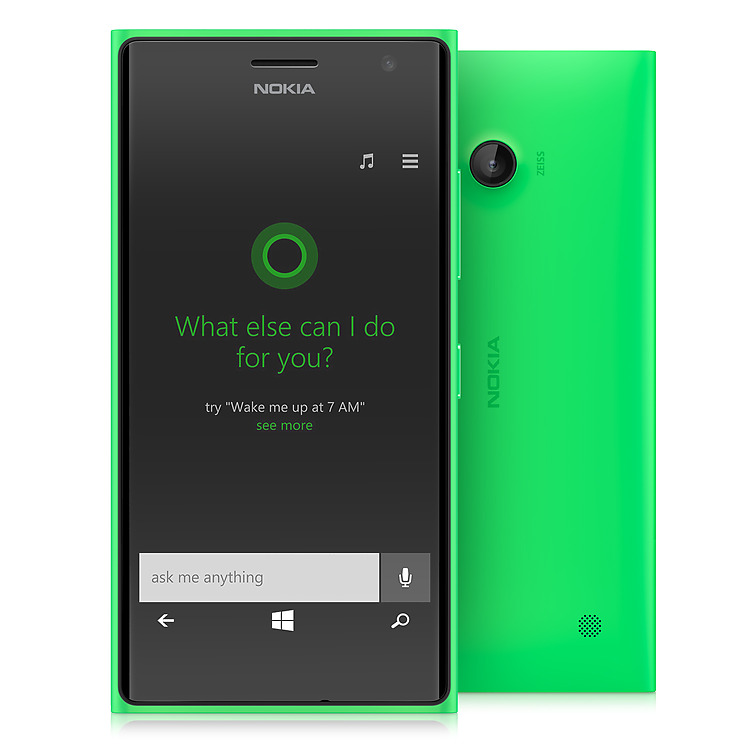 Apple are saying that not only is Siri becoming more intelligent, the entire system is getting the same treatment. You will be able to get ‘helpful suggestions before you even ask’ (sounds familiar). And unlike Microsoft, it won’t capture and analyse the information from the Cloud. The data stays on your device.

It will all come down to how well it works (Siri itself is supposed to be getting 40% faster and 40% more accurate). Perhaps one of the best new intelligent features of iOS 9 is the fact that it can scan your email when you receive an incoming call, to see if it can match the numbers. Is this the end of cold calling?

Apple had to offer an intelligent assistant – setting an alarm or reminder on your iPhone is child’s play compared to how smart Cortana is, who needs to be told very little in order to become incredibly useful.

Additionally, Microsoft have just announced that Cortana is going to be available as an app, which will be made available on the Android and iOS platforms. If it turns out Apple’s ‘Proactive assistant’ is no good, how many users will switch off Siri altogether and be saying ‘Hey Cortana’ into their iPhones?

My feeling is that we will soon have the ability to ‘build our own smartphone’, picking and choosing from the elements we want and use most. Rumours are out there that we will be able to have different operating systems on different devices, and if that is the case, here’s what mine would look like:

Battery life: Nokia 3310 (pointless I know if you compare processing power to a smartphone, but one can dream…)

So Apple, with the potential for cross platform selection, and competitors who know what they’re doing now, let’s see what you next have up your sleeve.

To our readers, let me know how you would build your own smartphone in the comments section below or by tweeting @SteveC_TSG