I’m 46, but I think I’m 26. I always thought that going on a cruise was something that (pardon the expression) oldies did, as they could sit in a chair for ten days but look out at a different view.

However, the tides turned (geddit) when I was recently asked to go on the new Royal Caribbean ship ‘Anthem of the Seas’. I thought, “Yep, ok John, you’ve just turned 46. It might be time for a preview into your future life – boogying away with a few grannies at some 60s night… “

When I went to book it, it was the first time I’d heard the term ‘smart ship’. It was advertised as ‘Part Cruiseship, part Spaceship – the most technologically advanced 167 tonnes you’ve ever seen’, equipped with (and this is real novelty when I travel) ‘high speed internet’.

Here’s a quick video clip to give you the idea:

I started to realise that this was going to be some adventure. I did ask if I could take our very own (famous) TSG Ted on board, or even his big brother TSG Ninja – but they were both too busy and important. Besides, TSG Ted is not good on water.

Prior to the trip we checked in online, which would then allow us to have speedy boarding. On arrival at the port in Southampton, we got off the mini bus and the Royal Caribbean representative greeted us, waving a tablet around.

She proceeded to take our pics, swipe our passports, tag our cases and within 15 minutes we were through customs and on board the ship, sipping our welcome champagne.

I was really impressed at the ability track our cases via an app, which also allowed us to book shows, make restaurant bookings, and check our on-board account.

We were then given ‘WOW bands’ which opened doors (literally as well as figuratively), ordered you drinks, and made purchases on board.

Our Stateroom included a HD TV, Wi-Fi, and a balcony so you could sit and watch the world go by. Apparently those rooms without a balcony were given a virtual one, which is pretty cool unless someone ‘accidentally’ plays a tape of Jaws instead of the picturesque sunset.

In terms of entertainment you could go in the xbox pod 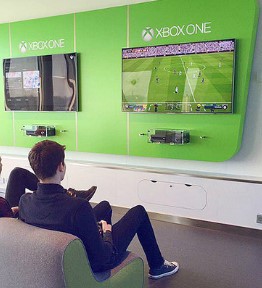 Dodgem cars were great if you wanted to behave like a kid! 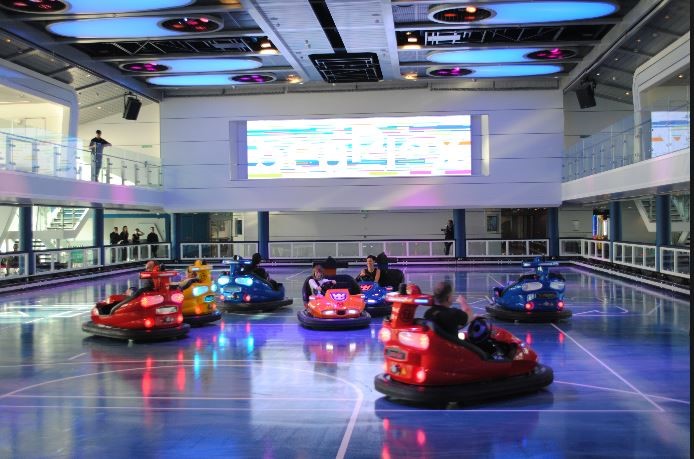 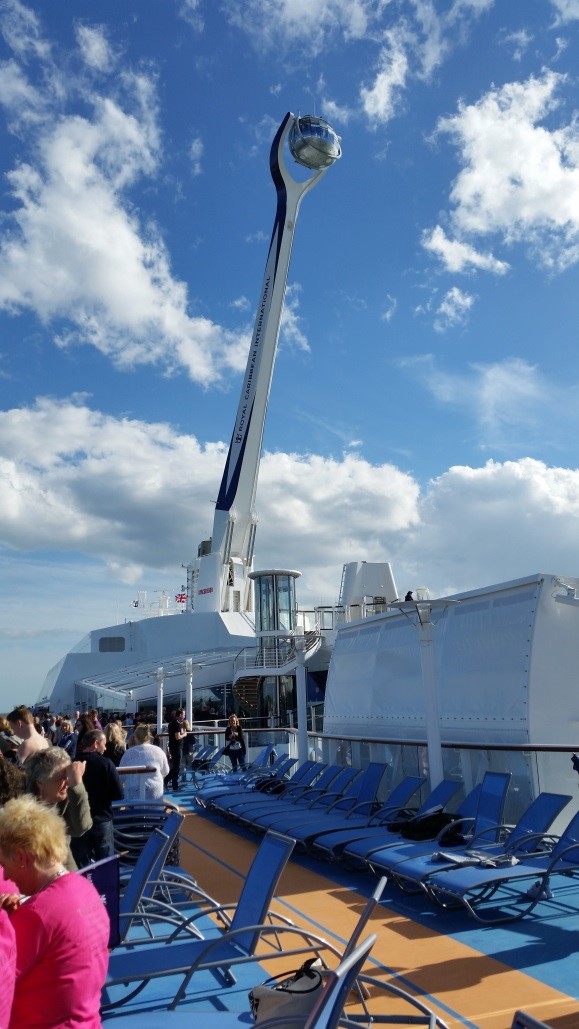 I was really looking forward to the Robotic Bar, but I was unsure if the robo-bartender would understand, “Make it a double mate’ in uber-Geordie (I’ve seen those YouTube clips of Siri when a poor guy from Glasgow tries to find somewhere that will make him a chip buttie, a Jammy dodger and a pint of lager). 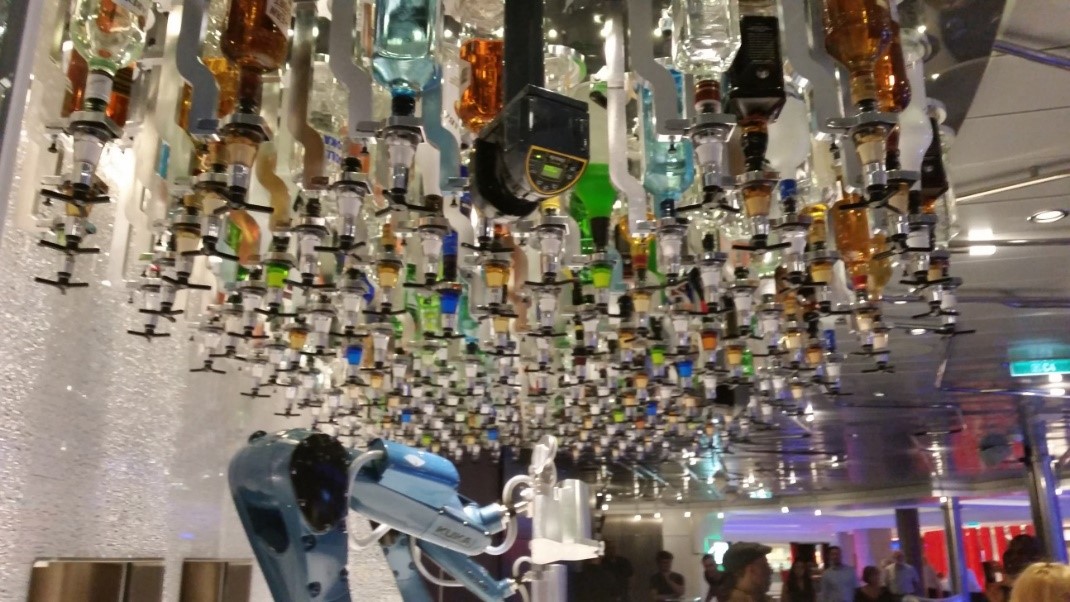 So with all this technology to keep me entertained, what could possibly go wrong?

Well, on my way to dinner one day, I noticed that the bionic robot had stopped moving. Perhaps he was on his break?

Then I noticed bar staff were writing out orders on bits of paper….surely not? Apparently, despite the promise of ‘high speed internet’, the sheer amount of passengers downloading things and using the app caused chaos, and as such things quickly ground to a halt….

I knew the TSG Ninja should have come on board! SystemCare to the rescue? Our Support Team logging a call from across the North Sea? (They’ve been further).

To be fair to Royal Caribbean, things did come back on very quickly. But just goes to show that even the newest of ventures, and one of the world’s biggest ships, needed some form of support. No Titanic jokes here…

It re-iterated something that Steve spoke about in his blog ‘A Pint of Internet Please’ earlier this year; it’s all very well and good that more and more things are becoming ‘smart’ – but if you don’t get the internet right, or you’re not prepared for its usage, these devices will have a very short lifespan indeed.