It’s taken a few weeks to get round to writing this blog. The idea first came to mind back in the half term holiday.

It was sparked by a trip with the family to ‘Scotland’s Secret Bunker’, tucked away in the East Neuk of Fife and a place I previously knew nothing about despite living less than 10 miles away for 4 years back in the 1980s.

It’s a remarkable place and it was only decommissioned in the 1990s when the threat of nuclear war was downgraded – and it was also pretty clear that much of the surveillance technology was well past its sell-by date. 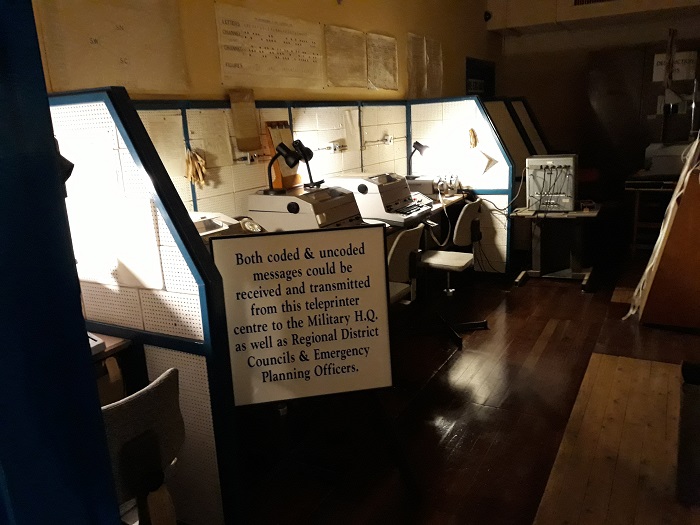 It’s even more remarkable to think that my kids are too young to have any concept of the very real threat of mutually-assured destruction (is it only me that remembers the Gillan song?!). Believe me, they got the idea from the 1950s public information film that was on show including some pretty graphic descriptions of the effects on the human body of a nuclear explosion.

For those who don’t have a particularly well-formed business continuity plan, it’s an extreme example of how to plan and prepare for the ultimate disaster.

Admittedly, working from home, making use of the local coffee shop WiFi or hot-desking at short-term office space is more realistic than building a 2-storey, underground bunker surrounded on all sides by 10 feet of concrete.

The importance of communication to and from the bunker was also clear from the 2,800 telephone lines, although again I suspect that a hosted telephony solution with assured broadband services would suffice for most SMBs. 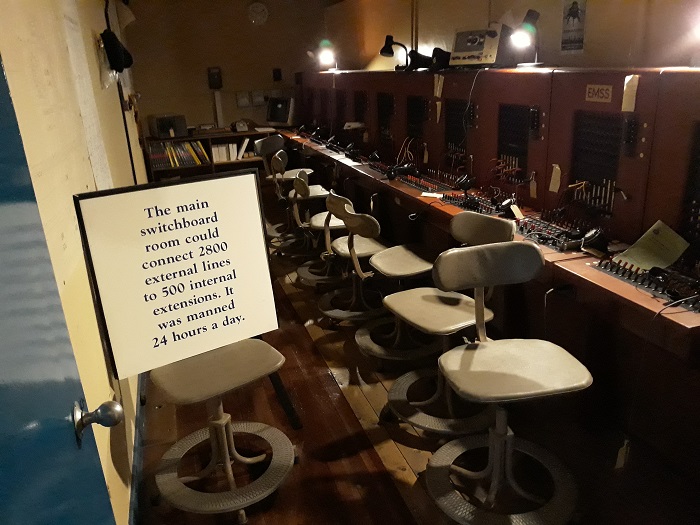 The physical threats faced by businesses may not appear to be quite so catastrophic but the cyber-threat seems to be increasing on a daily basis.

Without the right protection and survival plan in place the consequence for some could be terminal.

Thankfully, we run regular webinars covering topics such as business continuity, hosted telephony and are currently preparing content for total security – at least that’ll save you a trip to Fife.