Home / Insights / The Only Way Is Data

The Only Way Is Data

By 2017, Gartner predicts that 20% of current market leading companies will be replaced by companies formed since the year 2000.

Another stat for you – whilst the telephone took 75 years to achieve 100 million users, Instagram did it in two.

What’s behind all this paradigm shifting? 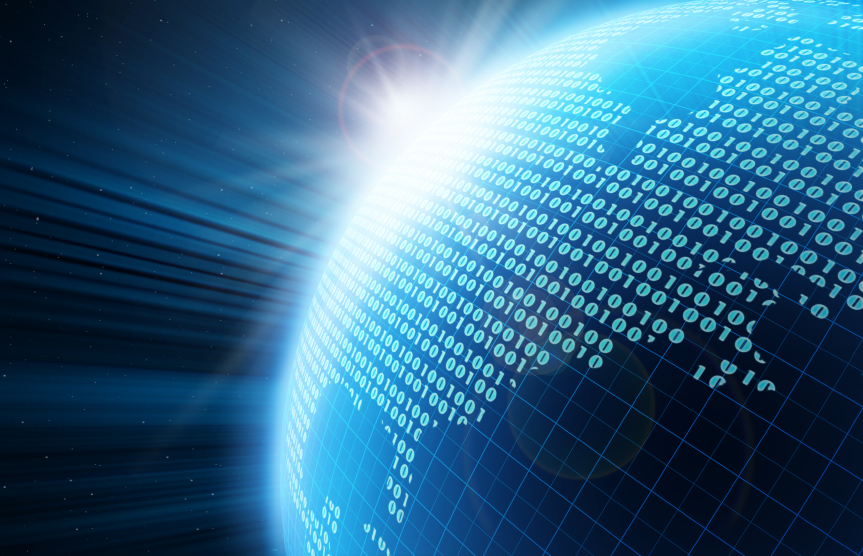 A major factor is data. The pace of change in the way businesses are using data is as dramatic as it is inevitable, and only those who embrace change will survive, or thrive.

This is according to Microsoft, and I recently attended a series of Microsoft hosted events about the transformation of business to the ‘Data Culture’.

Those that survive, according to Microsoft, will be those who adopt the “New (data) world order” where data is king.

For example, companies like Uber and Facebook have turned business practice on its head by becoming multi-million pound taxi companies with no cars, and globally used information sites with no content. Instead, their value and worth is based upon the data that they hold.

The successful small to mid-market organisations that both understand this paradigm shift and embrace it into new ideas have the best chance of growing their market share, see their revenues soar, and reduce their overheads and costs. They will be the organisations that thrive into 2017 and beyond.

Smart companies will use new technology to simply do things quicker and more efficiently to reduce costs. A major well-known brand that recently used multiple on premise servers which took six weeks to calculate a solution to a key business issue were astonished to be shown the same problem solved by 60+nodes in the cloud in only twenty two minutes.

To achieve rapid business growth, the key is in using smart analytics and modelling to find relationships between traditionally unrelated data sets, where one can revolutionise the other.

What do we mean?

Well, who would have thought that data regarding GP prescriptions could be actively used by Police in the fight against crime, and how they deploy their resources? How can this be?

Quite simply, you look at the data for the popularity of certain prescribed drugs in a particular area.

For example, the amount of methadone and other substances common to drug addicts prescribed by GP’s in a specific area could lead to Police increasing the deployment in that area of drugs squad officers. Simple, really!

Furthermore, this data may also lead the Police to increase the numbers of officers dealing with petty crimes and burglary in that area, and also PCSO support for local drug awareness campaigns.

(Of course, such data is not personal but aggregated by pharmacies and/or surgeries in that locality, to preserve individual data privacy).

Or what about your CRM system updating itself automatically from the one data change that all people make when they get promoted or move to another company, i.e. their email signatures with their new title and/or new company contact details?

Or if you also embrace sensor technology, how about a well-known lift manufacturer removing the need for annual lift maintenance visits and by installing sensors within key lift components, scheduling service calls only when required and billing for such services on a whole new pricing and business model? 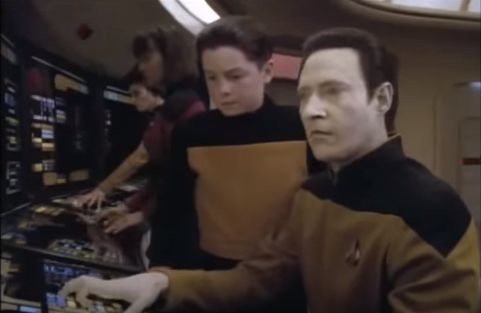 What we are talking about is a transformational change to the way that we value both the data we hold, and data that we could tap into. After years of being told that we need to watch our server usage and keep archiving and data storage to a minimum, the brave new data world encourages us to collect everything we can in huge data “lakes”, such as multi-cloud platforms.

Most importantly, we must use analytical tools to extract what could be of use to our business growth.

Of course, to achieve this complete change in data culture, the mind set change has to come in the Board Room and not just in the Computer room. It’s about having business-centric discussions and not technically IT focussed ones.

In the IT estate, the discussion needs to be around retiring legacy systems and not to be wedded to them, to look at using technology to become more efficient, and to focus on how your data and your IT system truly brings value to your business.

Plus of course those bright new ideas from thinking how data which you had never thought could be relevant to you could, in fact, give you the information you need to open up a whole new world of sales for your company.

Companies like TSG (Technology Services Group) dedicate themselves to having business based discussions with Board level contacts in small and mid-market organisations to bring IT and data solutions that produce business value to the client through data culture planning and approach.

The only way is data…what are YOU doing about it?