Home / Insights / Another Brick in the Wall: The Curse of the iPhone's 'Error 53'

Another Brick in the Wall: The Curse of the iPhone's 'Error 53' 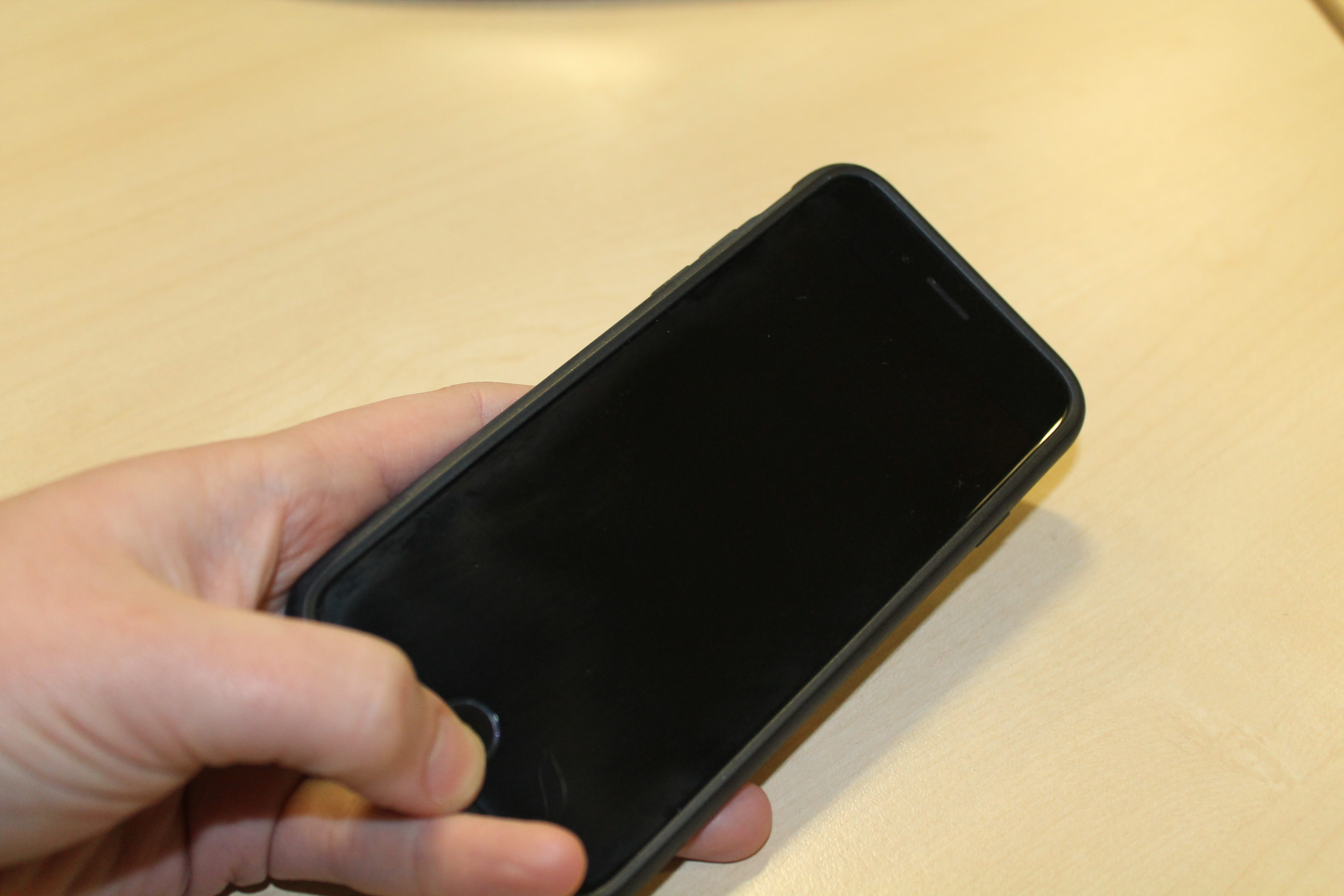 There are a few conspiracy theorists who believe Apple have recently come up with a ‘unique’ plan to speed sales up a bit. But if it’s true, it’s not the most ethical plan in the world, as you’ll see below.

I myself have contributed to Apple’s revenue, spending hundreds of pounds on a small gadget that does everything you ask of it. It even rings people too.

For that money, the iPhone 6 comes with some of the best hardware specification you can find. So what do we expect from a gadget such as this?

Personally I’d be expecting it to last for several years, and I’d also want to have the confidence that this little phone is my own property, to use in whatever law abiding ways I so wish.

So, picture the scene: You’ve had your iPhone 6 for a little while now, and it’s reached the stage when the manufacturer’s warranty has ran out. Unfortunately at this point, the fingerprint scanner (or ‘TouchID’) becomes broken and you really want it fixed.

Apple aren’t cheap when it comes to repairing faulty, out of warranty devices, so you take the less expensive route. You speak to the tech guy who knows how to repair faulty phones, and he is more than capable of fixing this problem. He even has the genuine Apple parts you need too.

He replaces the faulty finger print scanner and the phone works perfectly again.

You’re a safety conscious individual, so when the latest iOS 9 software update appears in your general settings, you hit the update button.

Unfortunately, you no longer own an iPhone 6.

What you have in your hands now can be used in lots of situations – a paper weight, an unusually shaped Frisbee, a king sized bed for your hamster…those are just 3 suggestions. But in technology terms, your phone is now a brick.

You’ve encountered ‘Error 53’. Error 53 is connected to the TouchID sensor on iPhones 6 and 6s (the plus versions too. iPhone 5s users can count themselves very lucky here).

When Apple detects any mismatch between the existing device and the motherboard which it’s been paired with (i.e when a non-Apple authorised repairer fixes your phone), and the software is subsequently updated, it will automatically cause the iPhone to display ‘Error 53’ and become permanently unusable. Or, in other words, ‘bricked’. According to reports, any data and photos are immediately lost and irretrievable.

There are some arguments to say that Apple have a responsibility to secure your phone if they suspect tampering (and if the TouchID sensor is tampered with, they have no way of knowing if this was for a genuine repair, or a hacking attempt). We store our bank and credit card details on our smartphones now, and therefore security has to be paramount, surely?

Well yes, but disabling the entire phone seems very draconian. Could they not have just disabled the touchpad, if this measure was even necessary? And it certainly doesn’t sit well with me that Apple could have the ability to power down my phone and all the data I have stored on there, when I spent good money on it.

Added to the fact that Apple didn’t warn users about Error 53. We only know about it through recent internet furore.  The Guardian was the first major media outlet to pick it up.

Apple are taking the security line in their PR response:

“This security measure is necessary to protect your device and prevent a fraudulent Touch ID sensor from being used. If a customer encounters Error 53, we encourage them to contact Apple Support.”

Unfortunately, the only resolution for Error 53 seems to be to buy a brand new device.

So, is this Apple’s way of forcing you to fork out for the higher priced Apple repairs? Or forcing you to upgrade your phone, helping those sales figures?

It seems far fetched to think that would have actually plotted a devilish scheme such as this. But it does highlight a large question over consumer rights vs. security (hence why lawyers are licking their lips over this case).

You’ve paid good money for your phone, and now someone has taken it away from you when it could have really been salvaged, or at the very least be able to download some old school Snake2 on it. And some people have reported Error 53 following screen damage which is simply near the TouchID sensor.

I agree that most people don’t apply enough security to their phones, considering the level of information we now store on there. But there’s security consciousness, and then there’s customer imprisonment.  My feeling is that Apple will be forced to do a U-Turn and release a fix for Error 53.

What do you think? Is this is a case of Apple taking an extraordinary leap to protect user’s data? Or is this a conspiracy to lock people further into the Apple revenue generating machine?

Since we posted this Blog there has been some movement on this issue; Apple have clearly listened to the uproar of its customers – especially those who had their phones or disabled and left with a brick for a phone.

Apple have since issued an apology to those effected by “Error 53” and have officially released a fix. Although they were previously quoted in saying the “Security Measure” was in the interest of its customers, they have now explained that this fault should have only been occurring in a factory test environment and should never have directly affected customers. Perhaps Apple made a human mistake, or was the sound of law suits in the wind as to the real reason Apple have back tracked to resolve this issue?

For anyone that experienced their phones turning into a bricks, they can now restore their devices via ITunes and for those who have been forced to purchase an out of warranty replacement can also contact Apple to seek a reimbursement.