Home / Insights / From Being Trusted With Nothing, To Everything: My Journey with TSG

From Being Trusted With Nothing, To Everything: My Journey with TSG

When I started at TSG in 2012, it was my first job ever. It was also the first interview I’d ever had.

I was in 6th form and my last A-Level exams were coming up so I signed up to an apprenticeship agency. One day I got a call from a representative telling me they had set up an interview with a company named TSG for the following day and I should dress smart.

I completed my last A-Level exam that afternoon, bought myself a shirt and tie and went home to revise who TSG were, what they do and services they offer.

I was terrified driving to the office the next day. I’d been thinking about every possible question I could be asked, any questions I should ask; everything from how I should sit when in the interview. 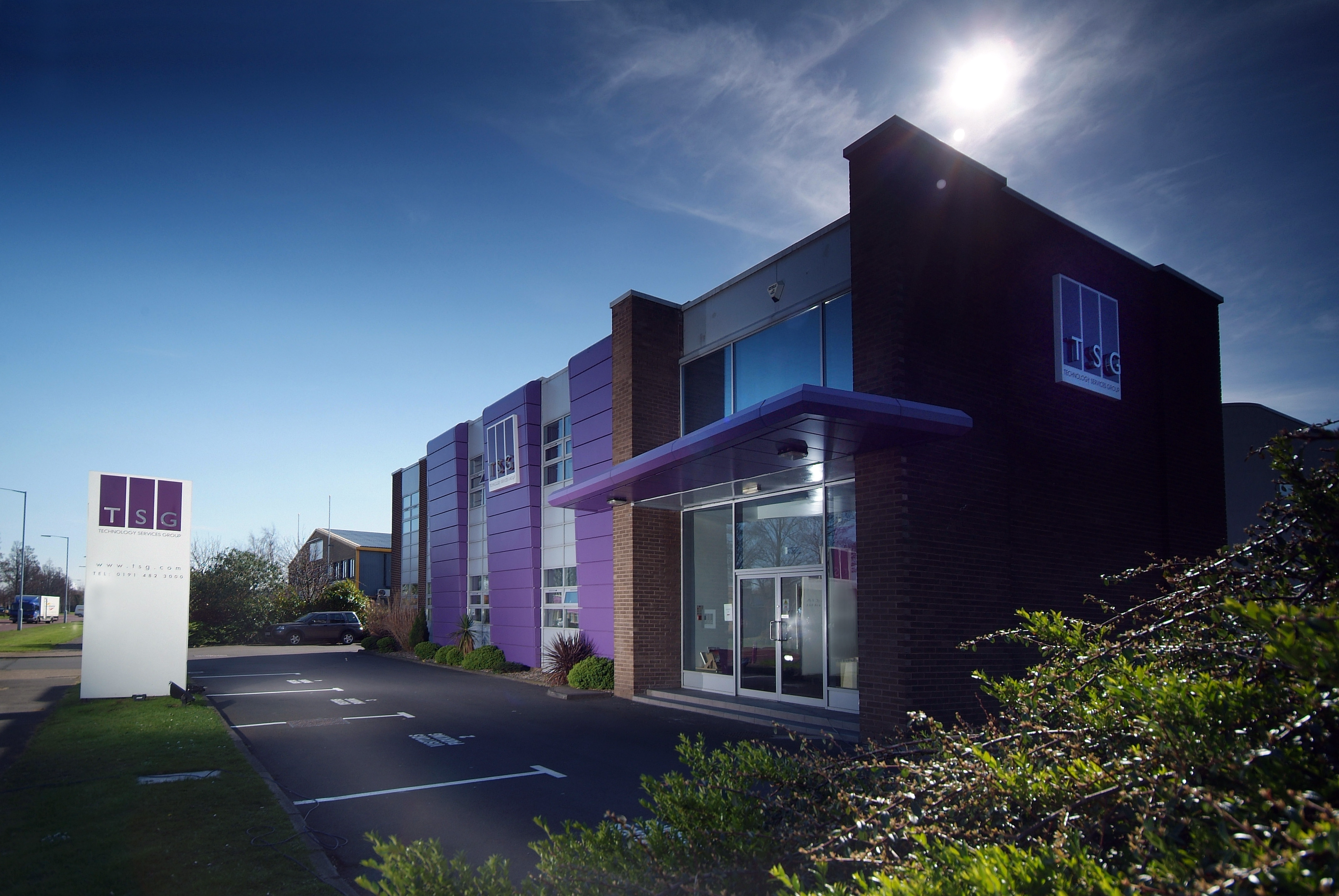 I arrived 15 minutes early to make sure I found the office – but the big purple building with TSG emblazoned on the side helped me spot it without too much trouble.

I got called upstairs for my interview with my potential boss and a member of HR. My foot was tapping on the floor non-stop, and I was preparing to be analysed and inspected to the ninth degree.

The interview was actually quite relaxed; it felt like more of a chat to get to know me and my personality. I left the interview feeling it went quite well and remember thinking, “If nothing else, at least I got some interview experience”.

The following day I signed off all my work for 6th form and officially finished my education. I went back home to a ringing phone, answered it quickly and it was the representative from the apprenticeship agency telling me the result of the interview.

TSG had decided they wanted to employ me! I was elated with the news and couldn’t believe I had got the job the same day as I left 6th form. I was told the interviewers had said there were another two brilliant interviews that day and if I hadn’t been interviewed, one of those would have definitely got the job – it was surprising but satisfying to hear I bettered other interviewees with more experience than me, due to my personality and attitude.

Unfortunately for them, I am quite lovable 🙂

I was asked to start working the following Monday morning. “Sounds good to me,” was my response.

My first day began with a chat with my manager, Dan, and my mentor, Ian. They told me I would be working as part of the SystemCare team (our proactive monitoring service) on the backup side.

To start with, I sat with my mentor and watched how to use the different backup programs and our internal systems, all of which I’d never seen before. After a few days, I was given the task of handling the admin cases such as backups being successful but needed the log files manually changing and recreating.

After a few weeks of doing this so I could get used to the backup software and SystemCare, I was told I would be trained on dealing with genuine faults. I was quite nervous when I found out about this, I knew it was coming but I was still apprehensive about dealing with a failed backup due to a genuine fault, because of the importance of needing to have a successful backup.

I began by asking my mentor for assistance on pretty much every case – I wasn’t used to red alerts saying ‘failed’, error codes with lots of random characters thrown in, and errors on a system causing issues – thankfully Ian had patience with me and talked me through different cases and watched over me to make sure I was on the right track.

This being my first job, I’d also never spoken to a customer, especially starting a conversation with the bad news that something has gone wrong.

To help overcome my nerves and inexperience with this, Dan arranged for me to call some different members of the team who were going to be angry the backup had failed, confused by what I was telling them, and in different moods to see how I would react if it was a real customer.

After a few hours and several conversations ending with my colleagues saying, “He needs some real practice now,” I felt comfortable making my first phone call to a customer.

I called and informed the customer what the issue was, what I had done to resolve it and I would check the backup the following day. “Great, no problem, thanks for your help, speak tomorrow.” they said. I hung up and sighed with relief, and thankfully none of the real phone calls were half as bad as the training conversations I had!

Over the next year of my apprenticeship, I received internal and external training to develop my skills. I attended various week long courses and sat exams at the end of the week to gain qualifications in a variety of areas such as server administration, database administration, and networking fundamentals. 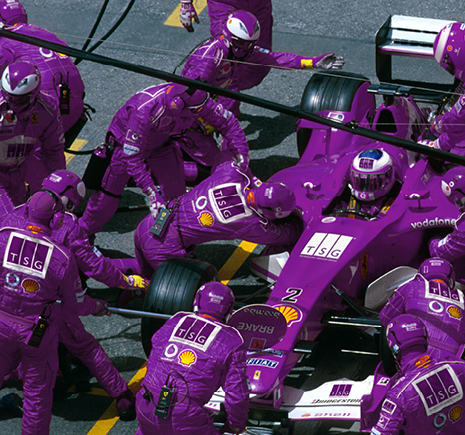 I worked with my colleagues on difficult cases so I could learn different fixes for different issues, what to do in certain situations, procedures for resolving issues with hardware, software, and an alternate system issue causing a knock on effect.

I started to take on more responsibility as I started to hand out the calls to the team in the morning. I also dealt with the cancelled backups on my own which can be caused by a range of issues such as no media for the backup to write to, not enough space on the tape etc.

I helped one of our internal developers create a new backup dashboard to find a better way to monitor backups. I was encouraged to share ideas I had about how the system could be improved, I helped create the layout of the dashboard, and I was involved in testing everything.

I was determined to get the best dashboard possible, help making my team’s working days a lot easier and therefore create a better customer experience due to a more streamlined performance. I’m proud to say this dashboard is now fully in use, and the whole team use this on a daily basis.

The year of my apprenticeship quickly passed and I was offered a role as a full time employee which I gladly accepted. A few months in, I was offered a chance to work on the applications side of the team. I accepted this as I wanted a chance to expand my abilities and knowledge and to learn about new issues and programs.

Similarly to my first day as an apprentice, I sat with a colleague who showed me the new processes, types of alerts, fixes and they talked me through some different cases.

I received internal training on a lot of areas such as anti-virus, disk space, TSG SystemCare remote admin, script development and more. I also received week long courses teaching me how to configure and install a Windows 2012 server and configuring and maintaining a Hyper-V network.

That’s really come in useful as a lot of servers we monitor are now virtual so they can be extended, reconfigured and moved between host drives, so this training has helped me deal with these issues confidently. 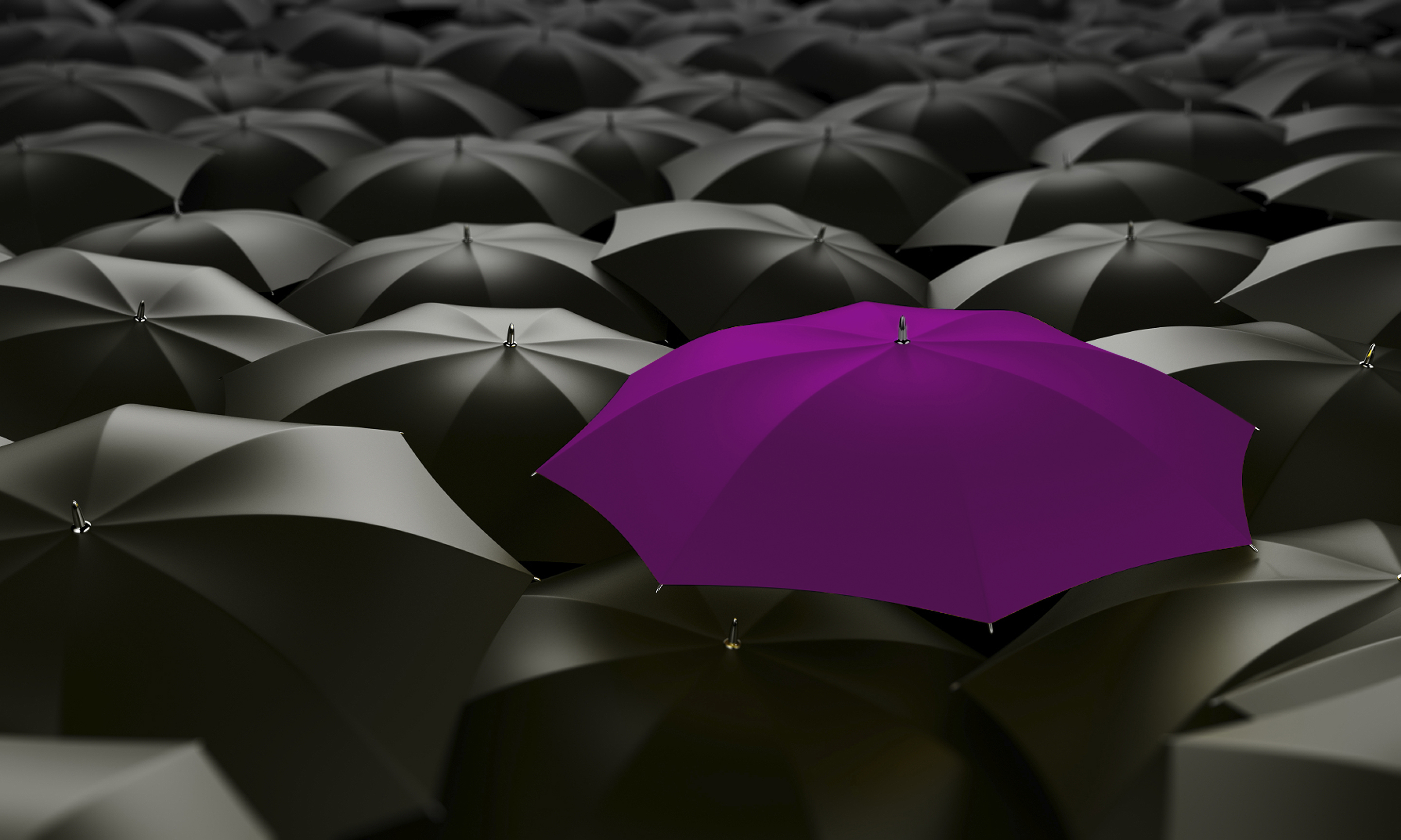 I took part in a week long course for the configuring and maintaining of a UTM (Unified Threat Management) device and I passed an exam to gain the qualification. I was beaming with happiness leaving the exam room; I’d just gained the highest accolade Sophos (a global company) offer for one of their biggest products.

Due to my development within the team, I am now the primary disk space escalation point and I am now the go to point for any queries from my colleagues. I am also able to cover anyone in the team if needed due to absence or holidays, and I am currently developing SystemCare scripts to automate some processes such as simply anti-virus fixes and cleaning common space hogs on servers.

I recently went for a team leader role within the SystemCare team. This was initially so I could build my interview experience so I knew what to expect in terms of questions in the future for similar interviews.

Following the interview, I was informed that I missed out due to my lack of management skills, but with these I would be in contention for the role. My technical manager has planned to help me gain this experience by setting up projects with me, leading small teams to develop my management skills for the next time an interview of this sort comes up.

I felt surprised but extremely happy to hear I did a good interview and how well it went for my second interview. This has definitely built my confidence, knowing only my lack of experience of managing people and a team was the main cause of me not getting the role.

With the plans in place to help me develop these skills, this will only be a plus on my record for the next role I go for and will help me build my confidence with my colleagues and my leadership skills in general.

In the future, I look to continue developing and expanding my knowledge in a variety of areas to make myself more valuable to the team and to TSG.

Hopefully by working on these projects, I will develop my management skills too so I will be able to tick more of the boxes required for a team leader role, if one should become available in the future.

I know my relationships with my colleagues are strong and I’m a prominent member of the team so I would like to keep this going by coming up with more ideas to improve how the SystemCare team works and to identify potential changes, however small, that we can implement to improve how SystemCare picks up, works on and resolves different issues.

My knowledge, confidence and competency have all increased massively since my interview. I look forward to seeing where I am in another couple of years’ time, and how much I’ve hopefully influenced SystemCare and perhaps even TSG as a company too!