This month I had the mighty honour of taking TSG’s first seat at Microsoft’s Global Advisory Council in Seattle.

The purpose of the panel is for Microsoft to hear honest feedback from the ‘grass roots’ – i.e. companies such as ourselves who are having conversations with customers and end users of Microsoft products and services every single day.

Conversely, with this feedback and knowledge, it allows us to have a direct impact on Microsoft’s future products, and how they are bringing things to the market – all in a very open discussion format.

To give you a bit of context, there are around 150 companies who have been exclusively invited to sit on the panel – of these 150, 27 are resellers like ourselves, and we are one of 2 resellers who have been invited from the UK.

From Microsoft’s end, they brought along their key influencers to listen to what we had to say (the people who were reporting directly into Satya Nadella) and they also talked to us about what they had up their sleeves.

We even had one of the security chiefs come in saying, “Sorry I’m late, I’ve just come back from the White House, discussing cyber security with Barack Obama.”

Hmmm…I’m not sure whether I should have told you that. Hopefully no one from the CIA is reading this.

In all seriousness, what we were discussing during the council was focussed on products and services that Microsoft either haven’t brought out yet, or are contemplating making changes to. So I can’t reveal too much at the moment.

I’m not saying that for effect, or to be all ‘I know something you don’t know’ – it’s important for our customers that we are as informed as we can be about where Microsoft as a company are taking themselves, and there is no better forum than the Global Advisory Council for finding this out.

Almost as importantly, being in Seattle (Microsoft’s global headquarters) gave me a chance to act out my inner child/geek on some of the latest Microsoft technologies (see photo gallery below).

What I found really interesting from the council is how well the other companies got on with each other. Whilst we were all from different countries, and some of us are direct competitors, all of that was left at the door for the common purpose of helping Microsoft to shape their strategy.

For example, when one company piped up with a challenge they or their customers were having, this was always supported by at least one other member of the council who said, “Yes, that’s definitely an issue and we’re experiencing that too.” And that provided a great platform for a discussion.

There was a great deal of banter too, which I guess you develop when you are all so focussed on the same goal – helping your customers.

I then found this theme throughout Seattle – I couldn’t not visit the infamous Pike Place Fish Market which goes to show just how enjoyable a workplace can be if everyone is working as a team and having fun, and the emphasis on customer service is brilliant. The fish throwing is well worth a watch – here’s a clip:

Back to the council, I went with my own shopping list of customer issues I’d been through and prioritised, and so, armed with that information, I had a great conversation with the lead contact from Azure (Microsoft’s cloud platform) and we ended up whiteboarding a number of packaging solutions that I know are going to help our customers.

We’re following up with him in a number of weeks to talk about this in more depth so I’ll let you know where that goes.

Additionally, we have been invited to attend a meeting with Microsoft in June about how they bring Windows 10 to the UK market when it’s ready later this year – and on the Windows 10 subject I thought it was really important to feedback to Microsoft at the Global Advisory Council just how important it is for analysis tools to be available to businesses, so that they can determine whether their network has a Windows 10 ready environment.

TSG are in the fortunate situation of having SystemCare, which will be able to tell a lot about whether your network is ready to upgrade Windows 7 or 8 machines to Windows 10, and, if not, what needs to be done to get you there. But there will be a lot of companies out there who won’t have this type of analysis, which really is crucial for a successful migration.

We’ll let you know how that Windows 10 preview event goes, and anything we can tell you about Microsoft’s plans, we will.

Lastly, as I mentioned I had an awesome time when I was let loose in Microsoft’s Visitor Centre – here’s some photos which attempt to do justice to the joy I was experiencing, particularly when I got to imagine myself as part of the original Microsoft team 🙂 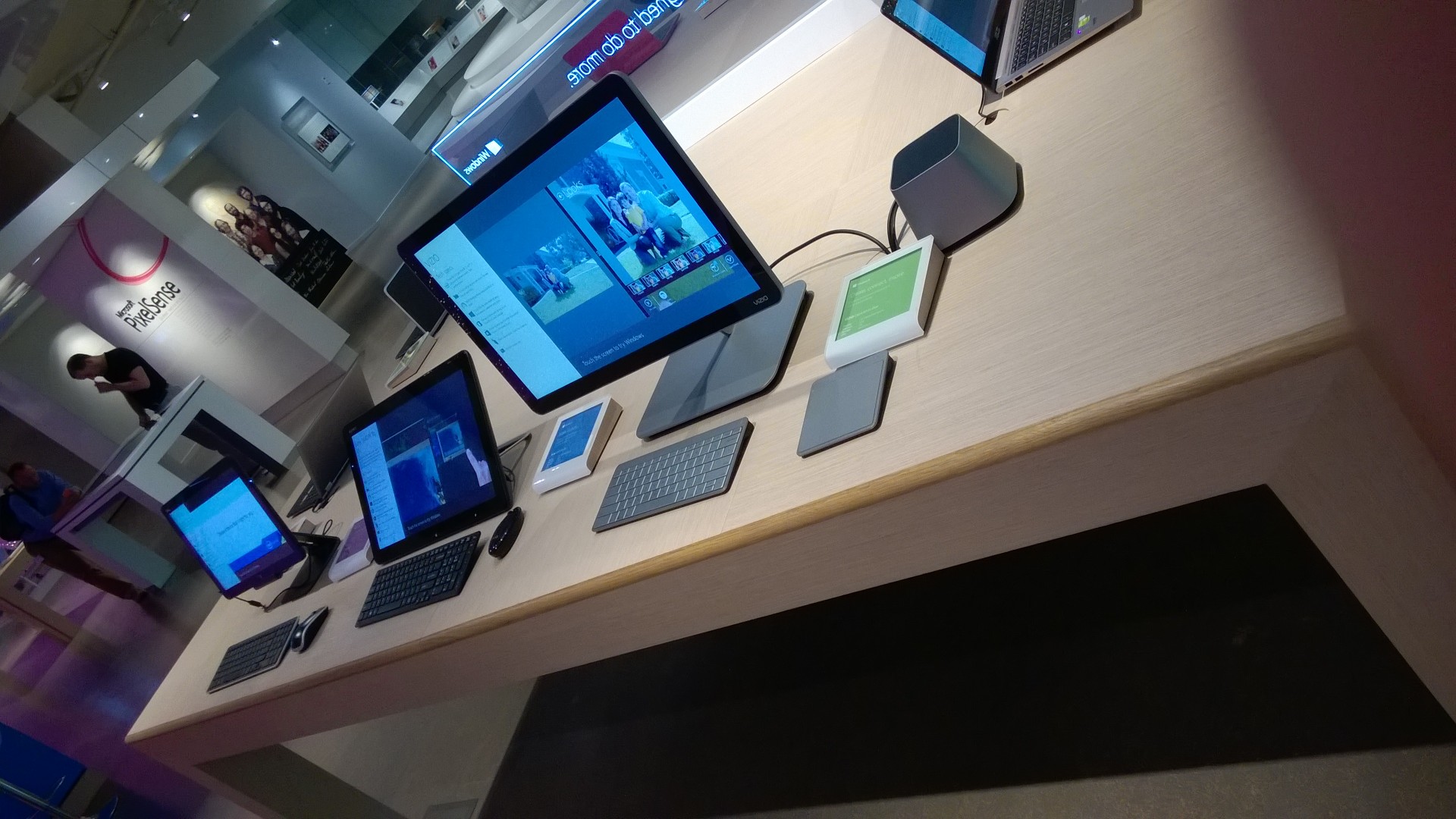 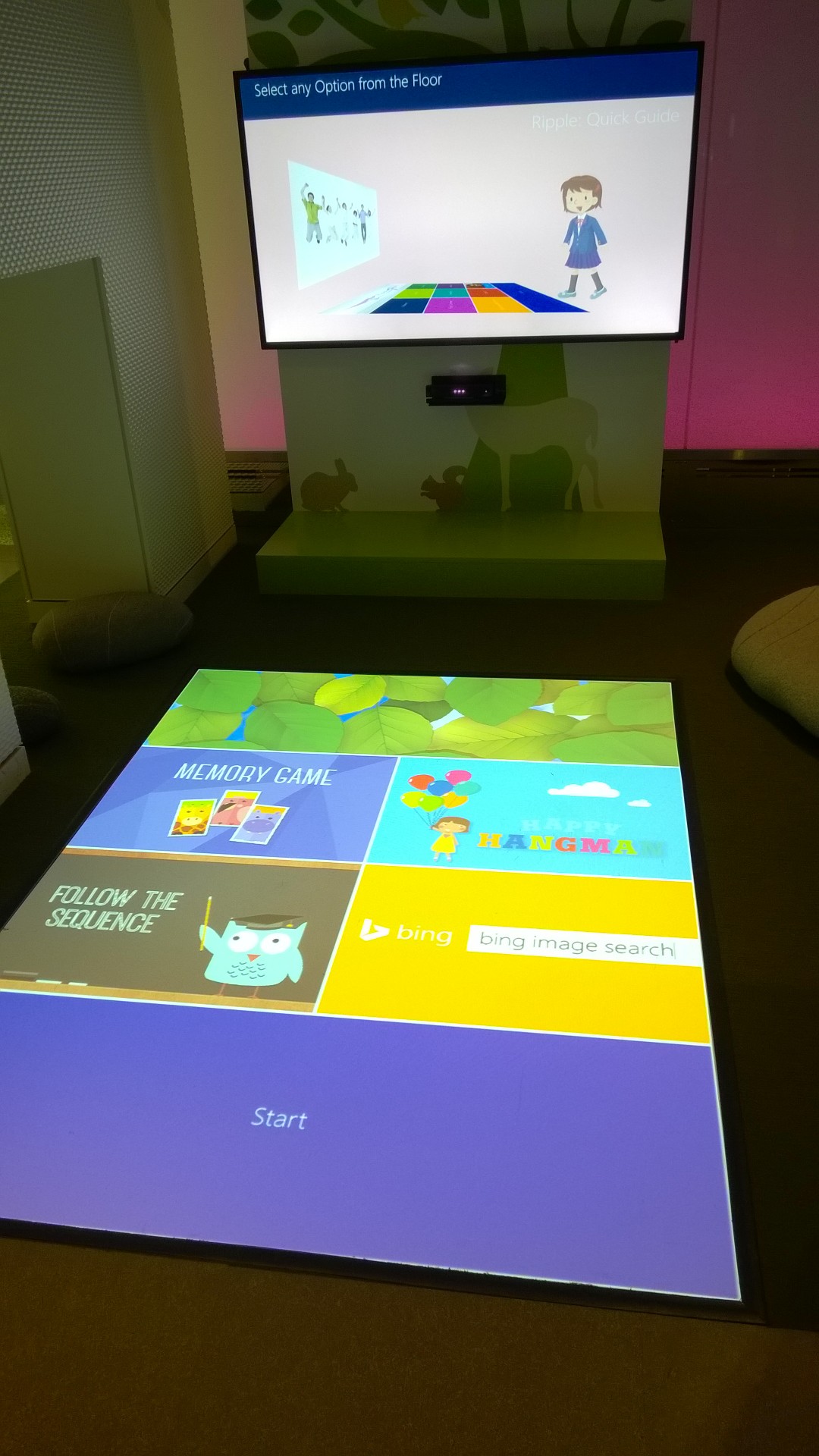 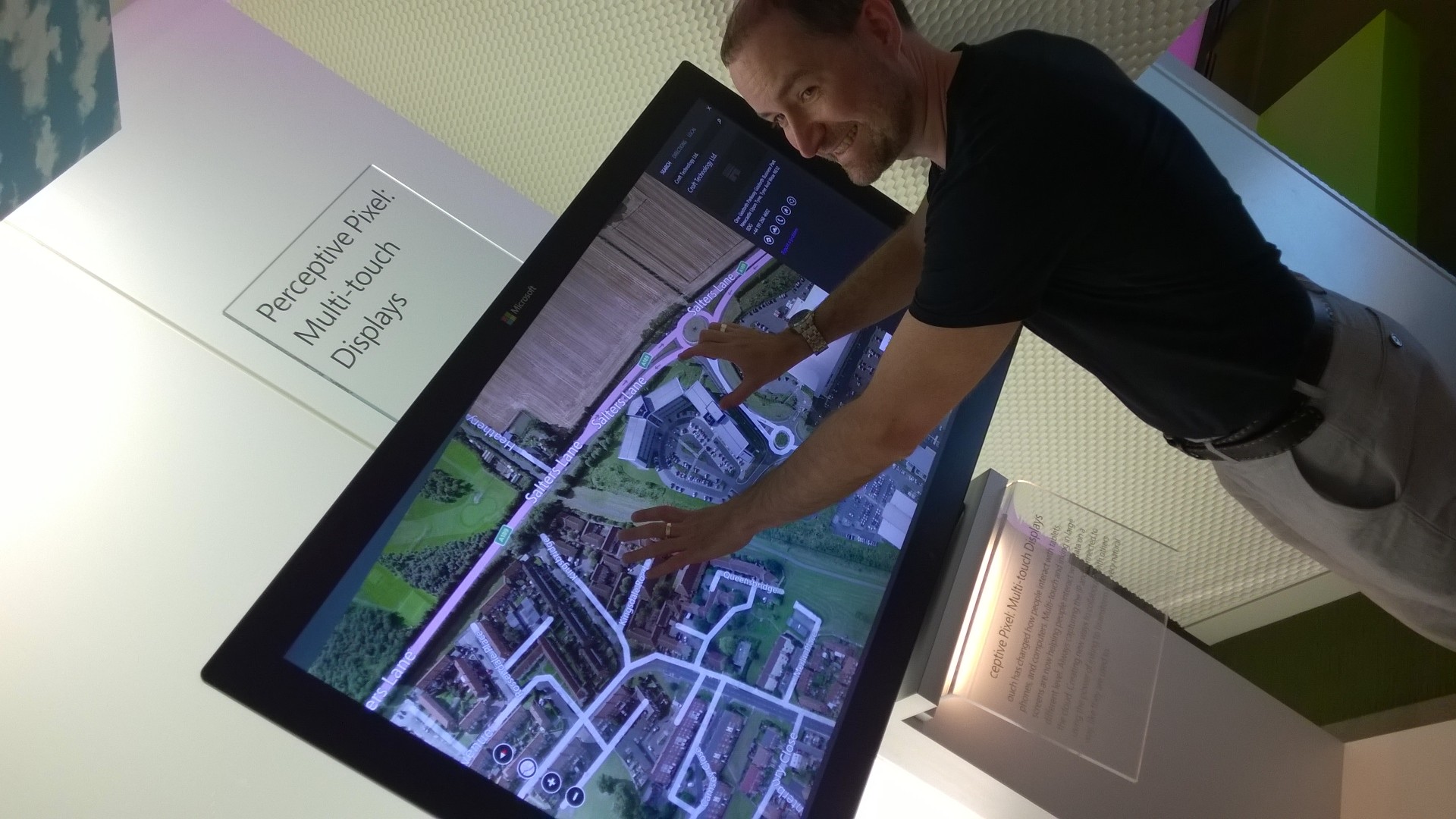 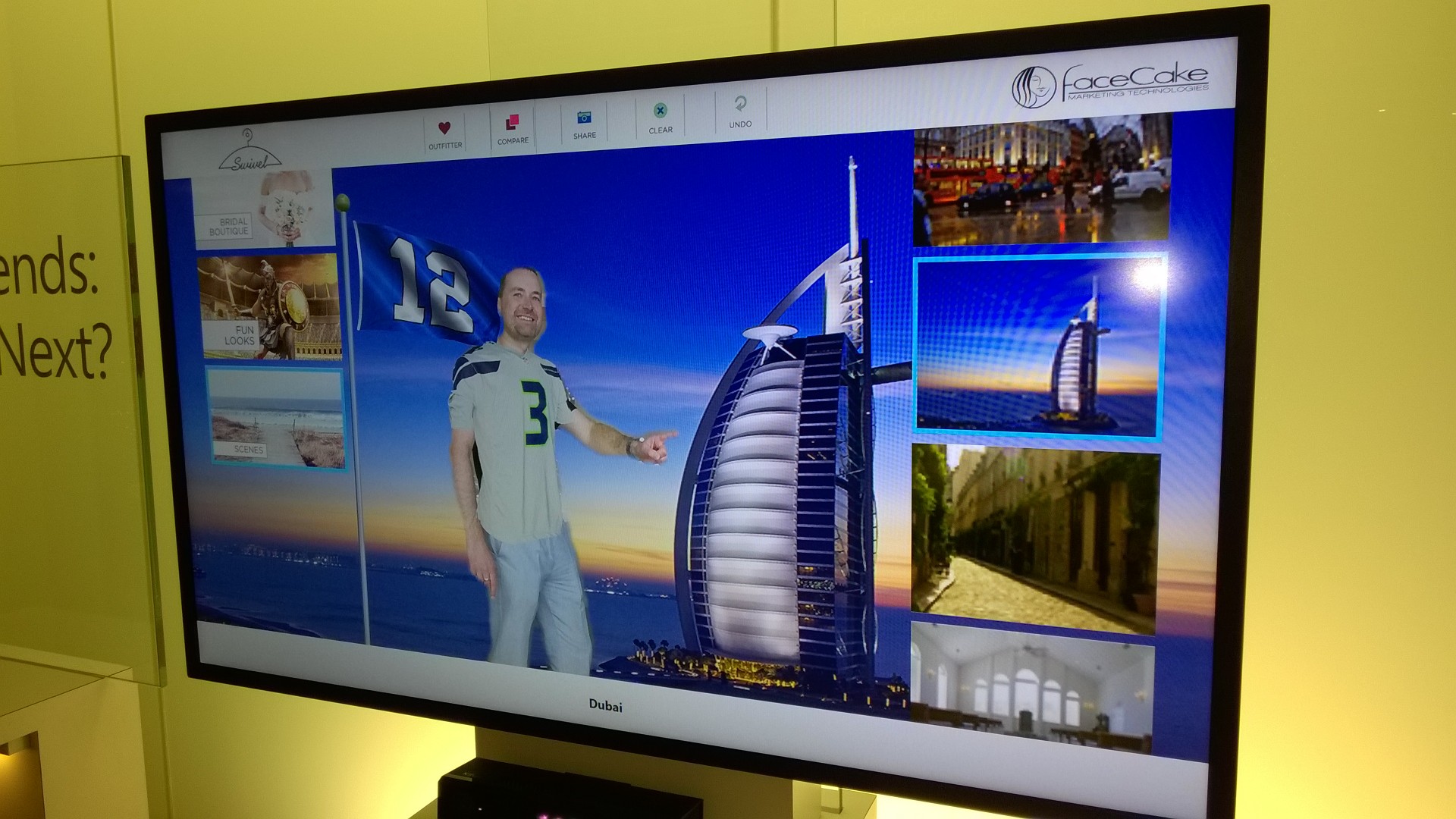 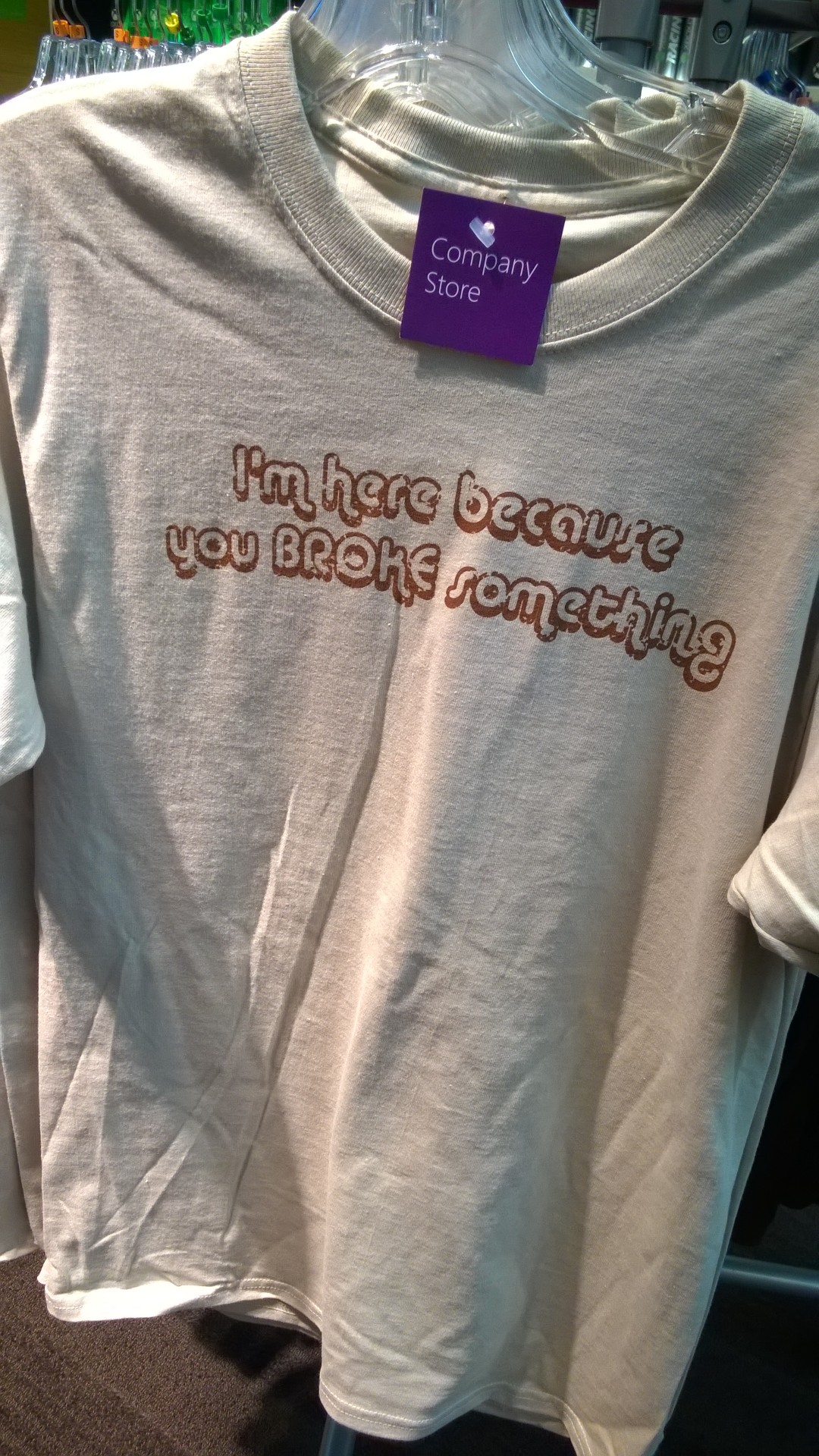 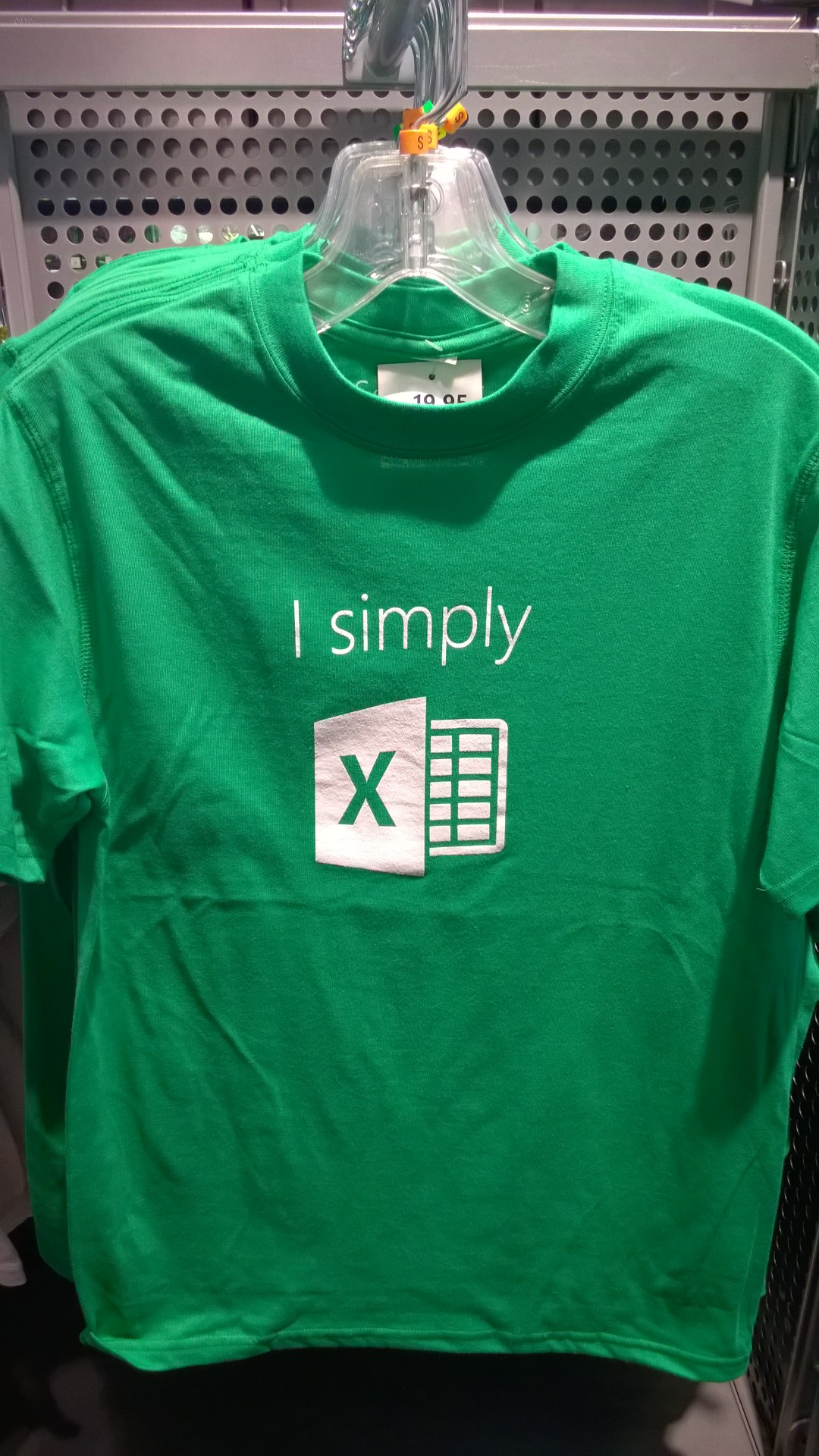