The Battle of the Business Smartphones: HP Elite X3 vs Microsoft Lumia 950 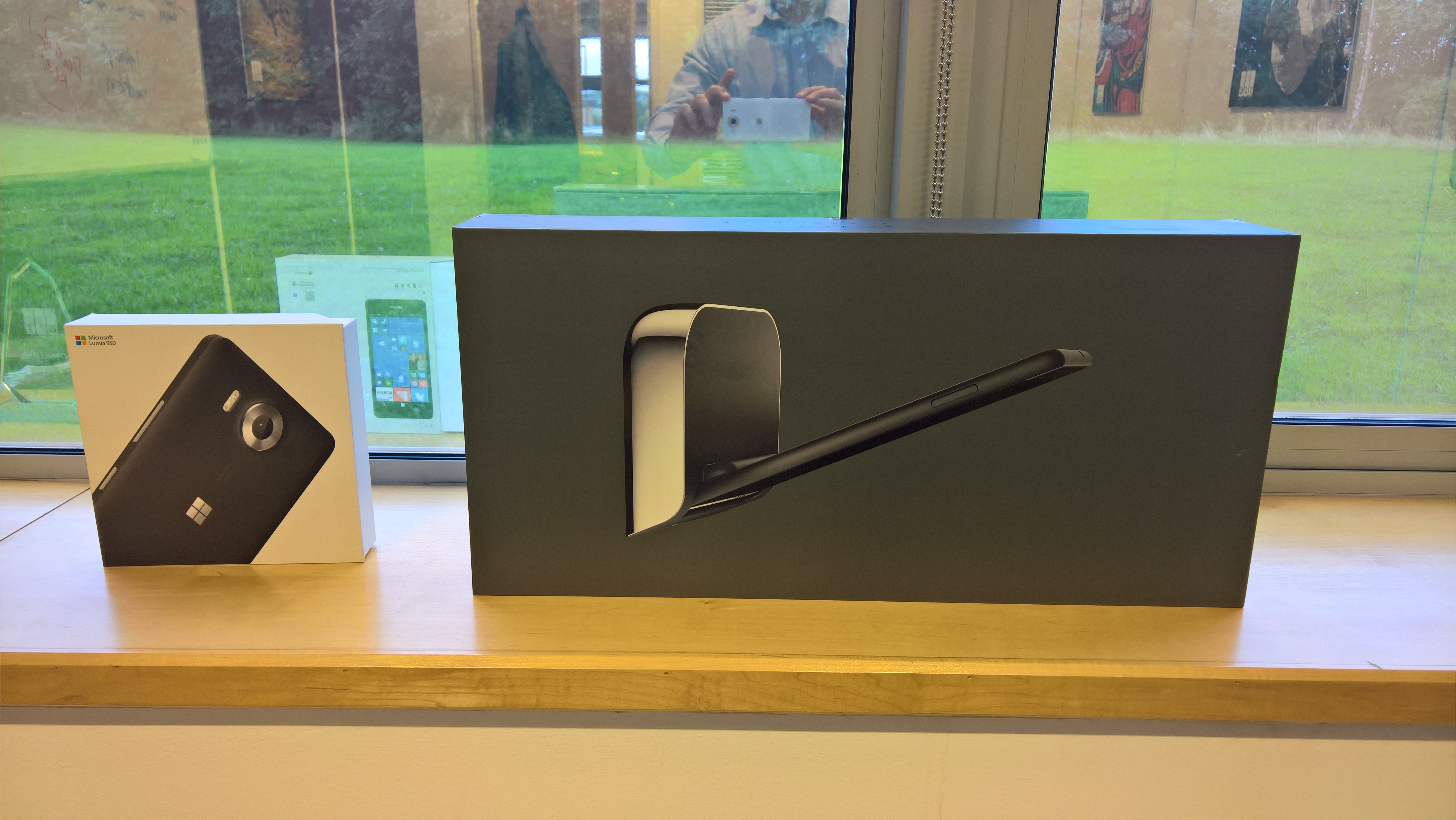 Following our first Device Battles episode which saw the Apple iPad Pro take on the Microsoft Surface Pro 4, this month we’re bringing you the ‘Battle of the Premium Business Smartphones’.

The Microsoft Lumia 950 and the brand new HP Elite X3 are both designed to work with a monitor (via the Windows 10 Continuum feature) and have been pitched as actually being able to replace your PC altogether.

I’ll take a look at Continuum, as well as comparing the two phones on form factor, camera and the video/audio quality. You can watch the full episode, or if you’re short on time just watch the features you’re most interested in below.

Comparing the video and audio quality:

The winner of the battle is….

A few things to mention as well:

Both phones are running on Windows 10 mobile. Personally, I’m a fan of this OS and think it’s a great business operating system, however the quality and availability of some of the apps are simply not good enough.

Both devices have a premium look and feel, and are really easy to set up.

The cable connection to the X3 isn’t great and wobbles a tad which could lead to a drop off in charge occasionally if you’re not watchful. However, it’s fine when the phone is on the dock. By comparison, the 950 is a good solid connection on cable).

There is no dedicated camera button on the X3, but there is on the 950 which means you can take phots without unlocking the phone (which is great for a quick snap when you’re out and about).

The list of other windows phone OEM manufacturers has grown, although it’s still a very small global share compared to the Android and iOS systems.

The HP Workspace will allow companies to run their apps using a phone and the continuum feature.