Home / Insights / There's an API for that

There's an API for that 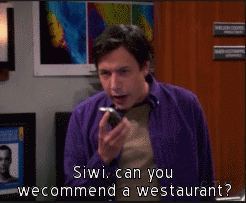 In our hyper-connected world, we use our devices to manage most areas of our lives without thinking about the technologies behind them. Asking Siri or Cortana to recommend a restaurant, or specifying a flight time through a third-party app might seem simple enough, but we don’t give enough attention to the technology that allows these communications to be actioned: application programming interfaces (APIs).

Once again, a Google acquisition has made the technology world sit up and pay attention. In early September, Google announced its intention to buy API company Apigee for a cool $625 million. Diane Green, Senior Vice President of Google’s cloud businesses, said of the acquisition: “Companies are moving beyond the traditional ways of communicating like phone calls and visits and instead are communicating programmatically through APIs. APIs allow the company’s backend services to talk to the mobile and web-based apps used by their customers and partners.”

Google’s purchase of Apigee indicates it’s taking APIs seriously. Many of the apps and services we use in our day-to-day lives wouldn’t be possible without the APIs powering them. We no longer rely on one provider, one app or one service, and integration between the tools we use is now essential. APIs are the glue that holds together disparate data sources, apps and services. Siri’s recently-added integration with a number of third-party apps – brought in with Apple’s iOS 10 – relies on APIs that communicate between the apps. Without these new APIs, Siri’s usage would still be tied down to Apple-only apps and services. 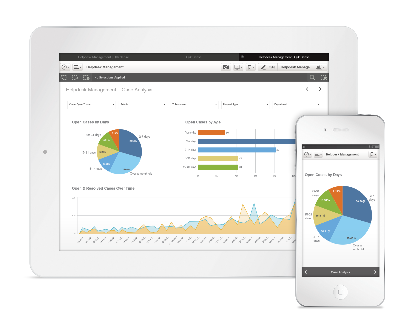 APIs are changing the way programmes interact with data from multiple sources. Previously, data analysts would face a monumental manual task bringing together data from more than one source. This would often require reformatting and recoding, and it ate away at a worker’s time. But new, API-powered data tools are reshaping the way we bring together, analyse and present data. Data is vital to businesses in terms of reporting and making improvements, but it can often be a thankless, laborious task.

Take Qlik Sense, for example. A highly powerful data visualisation tool, Thanks to its API, Qlik Sense allows you to bring in data from sources that, on the face of it, are completely disparate. You can bring in data from virtually any source – spreadsheets, websites or databases to name but a few, and Qlik Sense will intelligently bring them together in a way that’s easy to understand and use. 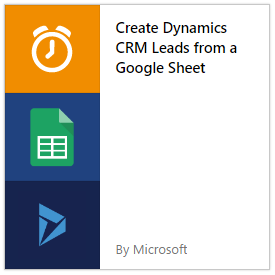 Similarly, Office 365’s exciting new tool Flow uses APIs to connect to over 53 programmes (and counting), allowing you to set up automations for tasks that are time-consuming, meaning you can focus on adding value to your business. You can automate simple tasks, such as automatically uploading updated documents to your cloud server. Or you could go a step further and automate your lead process, for example, by telling Flow to capture, track and follow them up automatically. The API connections to a number of high-profile apps and tools, including social media platforms like Twitter and Instagram, email marketing platforms including MailChimp, and cloud storage solutions DropBox and Google Drive, shows you that the big players are leading the way in API integrations.

One of the key benefits of API-driven tools is that anyone can use them. Thanks to the work done in the background by the API, a worker in the marketing department could set up an automated workflow through Flow without any need to bother IT for support. I can use Qlik Sense without needing to know how to mesh data together, or how to spot patterns, because it’s intelligent enough to do it for me. The worry for many is that these intuitive tools could render technical specialists redundant, but that’s not the case; it simply allows those colleagues to be more productive. When you take out the time-consuming element of data preparation and sanitation, or you cut out laborious tasks like document sharing or inputting leads from a spreadsheet into CRM, you allow workers to use their time more productively. Instead of going blurry-eyed inputting data into our CRM system, I can spend my time writing content that helps our customers.

Aside of its Apigee acquisition, Google has already invested in APIs by creating a connection to programmes like Flow, PowerApps and Qlik Sense so you don’t have to. Even apps like Sway (Office 365’s innovative content creation tool) have API connections to Google, Twitter, OneDrive and a number of other sources built in so you can add content from across the web or your machine without ever having to leave Sway. As a content creator, I can vouch for how useful this is!

The time of juggling different apps and services separately is over. Never mind “there’s an app for that”, these days there’s an API for that!