“Our vision is a world in which people do not die prematurely or suffer from heart disease.” – The British Heart Foundation 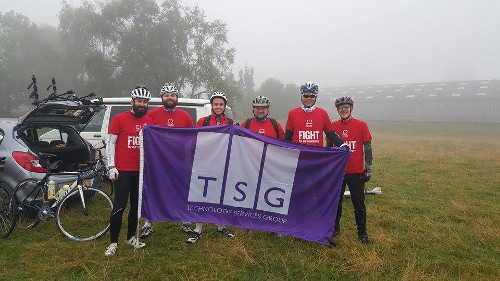 TSG has raised money for the charity in a number of ways, from participating in ‘Wear It Red’ and weekly donations for dress down Fridays, to taking part in the Great North Run on behalf of the BHF. 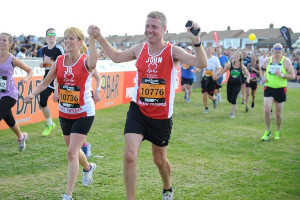 The research breakthroughs that the BHF has achieved means it has revolutionised the way heart disease is treated today. For every £1 that is raised, the BHF spends 76p on life-saving research and support for heart patients.

In 2017, TSG developed a new way of raising money for the BHF in the form of a laptop buyback scheme. The scheme was introduced to further aid our fundraising efforts for the BHF.

The laptop buy back scheme involves TSG offering employees the option to purchase old and out-of-use work laptops. The scheme has been hugely popular and has resulted in almost £2,000 raised, which brings our grand total to £28,471 for The British Heart Foundation to date. 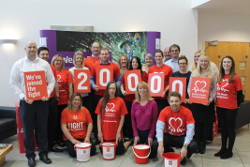 “TSG has been an amazing supporter and fundraiser for the British Heart Foundation during our partnership. So far, the team has raised almost £30,000 and their creativity in doing this has been phenomenal; from donating sofas, running half-marathons and now with the laptop scheme.

“Partnerships between the BHF and businesses are one of the best ways to fund the lifesaving research happening in Newcastle and I’m very proud to have TSG as part of the BHF team.  I’m looking forward to seeing what the guys come up with in their final year!”

TSG is delighted to be so close to our fundraising target for the BHF with a year to go, and is dedicated to raising as much money as possible for this vital charity. 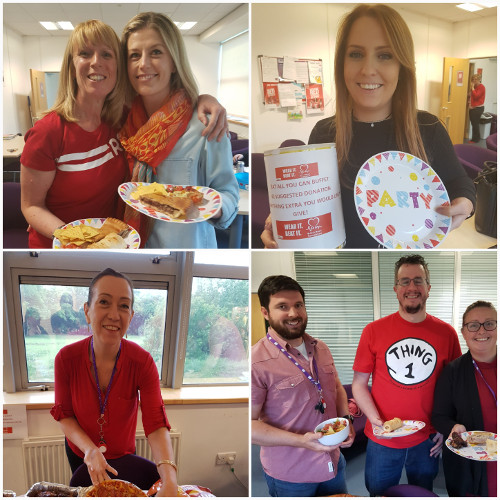